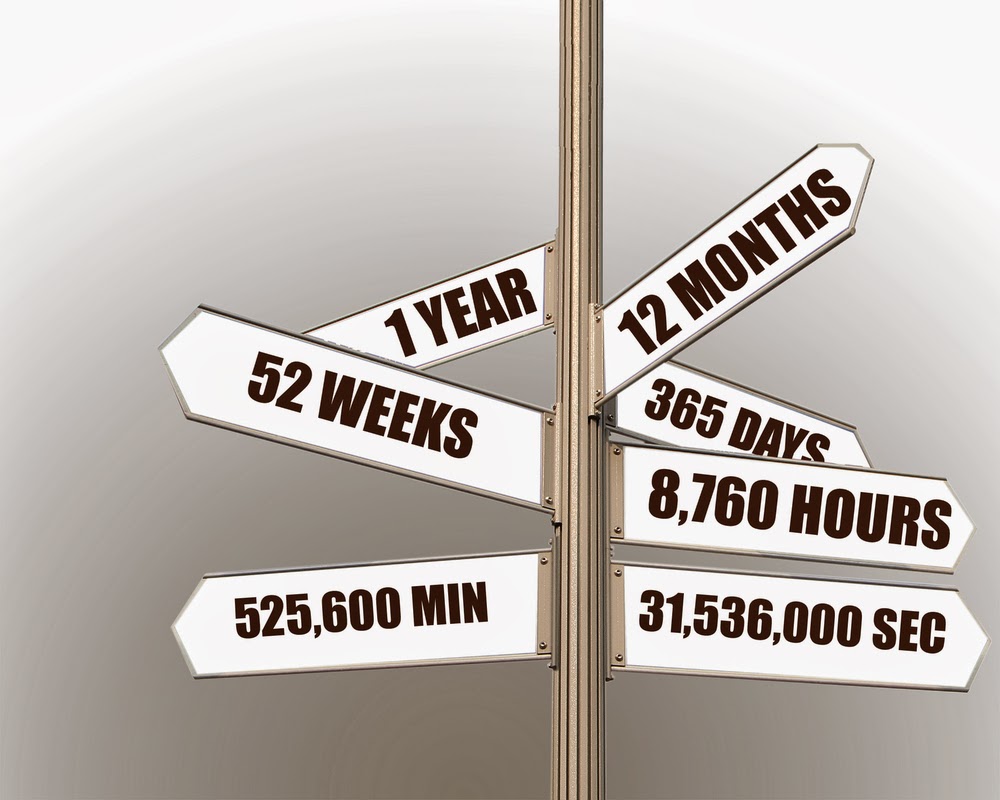 Well it finally happened, my old Fedora Core 1 server has reached 1 year of uptime and counting.

The server was built in 1998 and Fedora Core 1 was installed on May 12th 2004. I wish I could say that I always ran Linux or BSD on this box but the truth is it was originally a Windows 95 box and later on a Win2K box. One of the reasons why the uptimes weren't longer was due to utility power failures. Currently the server has a decent APC ES 725 UPS connected via USB cable, but this will be upgraded in the near future.

This computer has turned into somewhat of an experiment in longevity. The question is how long can I keep it going? Certainly 20 years does not seem out of reach. The ATX power supply has been replaced twice. I can't remember exactly how many hard drives there have been but it was replaced at least once. I have placed an insulating mat under the tower and I think this has helped improved the computer's reliability. 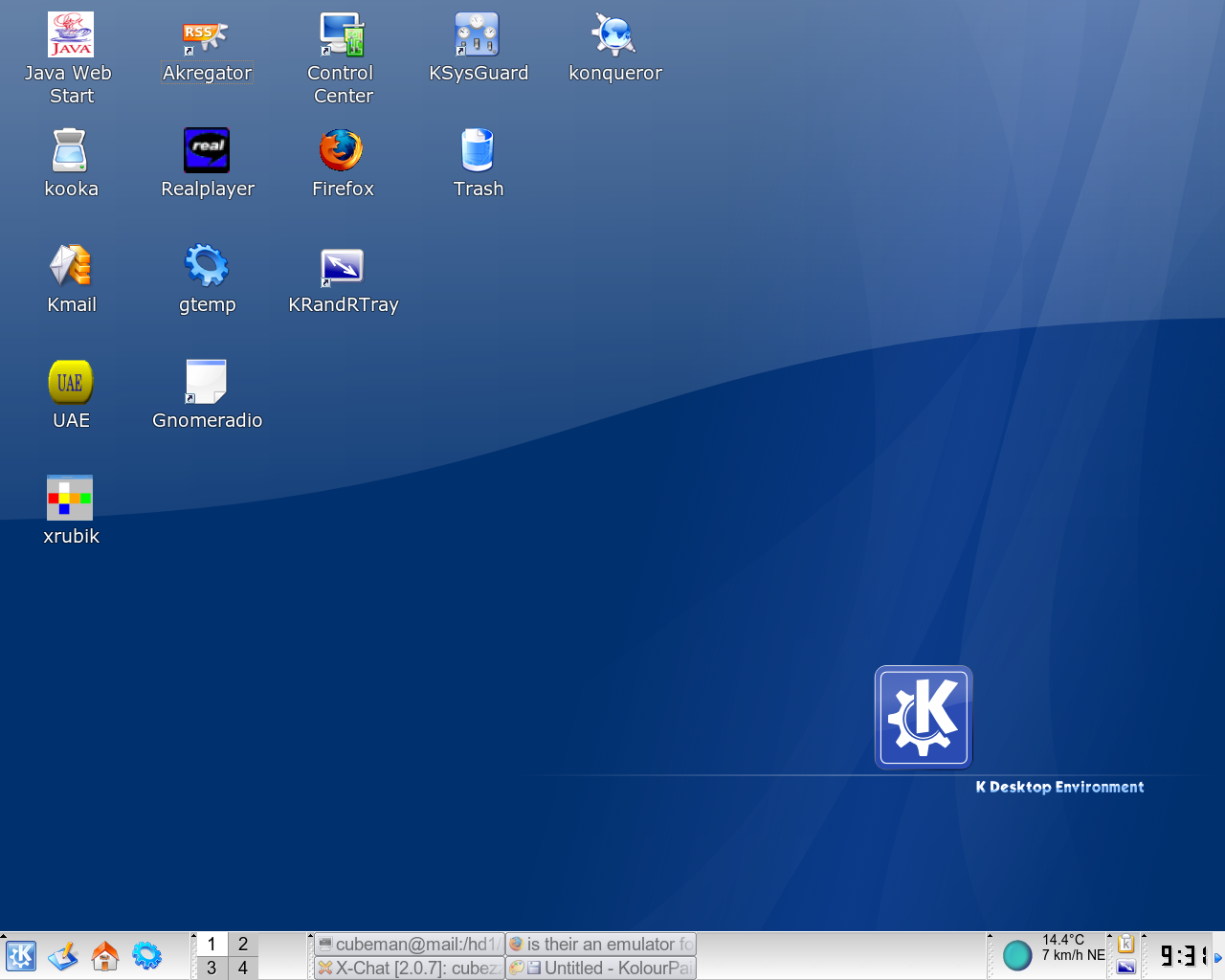 This particular install of FC1 has seen many an upgrade, including a KDE upgrade to version 3.4.2. It has been without a doubt the longest lasting work computer (17 years) and longest continuously used distro (11 years). Also I can say that there have been no problems at all using the old SysV Init.

The specifications of the computer are now quite old but still useful: it has a Tyan Tiger 100 S1832DL Motherboard with dual P3 550 Mhz CPUs. On the other hand every P4 computer I've owned has developed some problem, I suspect due to excess heat.

I'm sure Vance Packard and Ralph Nader would approve of this computer. I wrote previously about my old Dell reaching 1 year uptime running OpenBSD back in 2013.